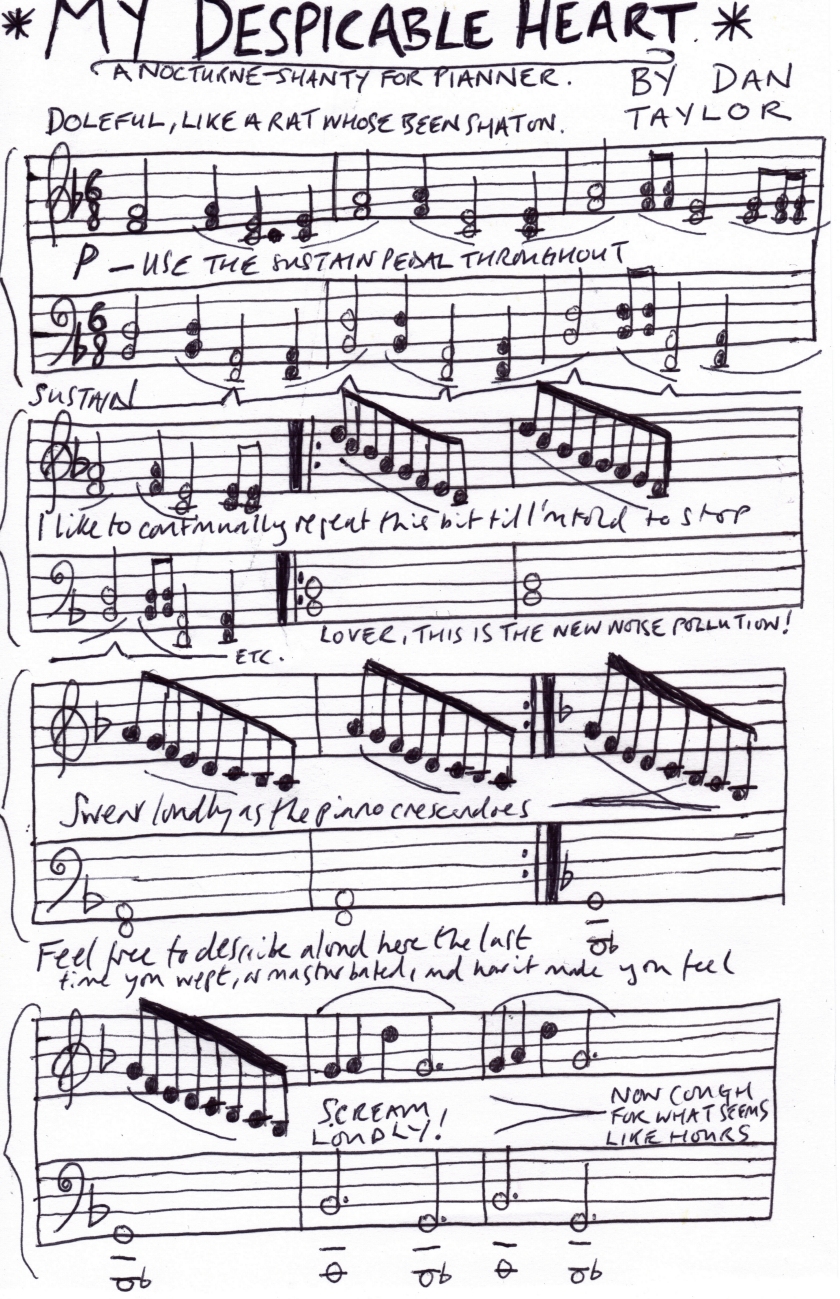 How’s that for a headline? I would’ve gone for My Despicable Heart but it doesn’t have as much panache. Tonight it’s a confessional fit only to be heard very late at night and on your own. This is a song for piano which I wrote, and which after probably never being heard in its entirety before (maybe half – once), I recorded tonight. The quality is bad, with only my basic mp3 player and my digital camera to hand. It gives a sense of the song anyway.

What also follows are the first and last attempt I’ll make at a series of self-portraits, which I hope will be read as incisive parody. They are as unsightly and as plainly self-exposed, erroneously so, as the song itself. But for too long the confessional has been used as a medium of self-advancement through an artificial setting of intimacy with the author. The confession can now safely return to its defacing origins. Perhaps they can be filed under Late Night Confessional too, or just vain and idiotic? 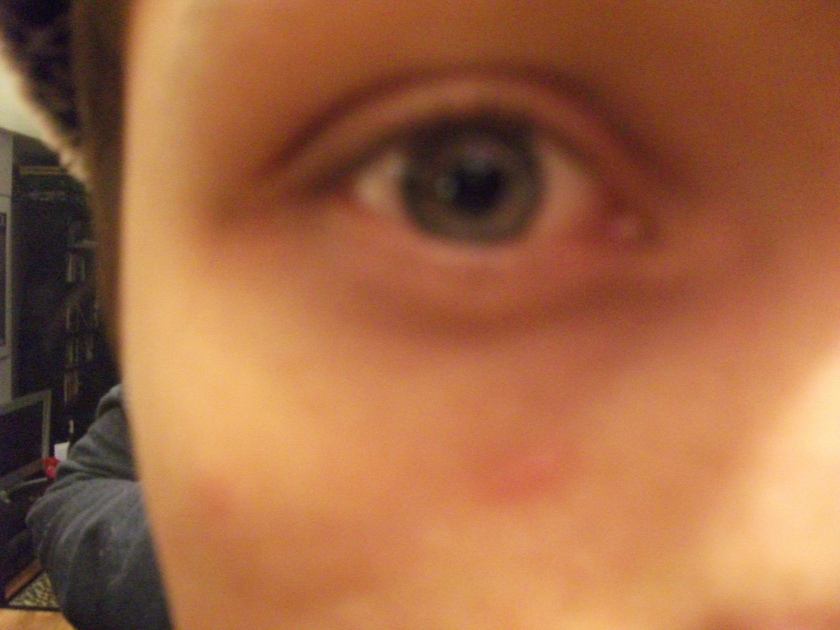 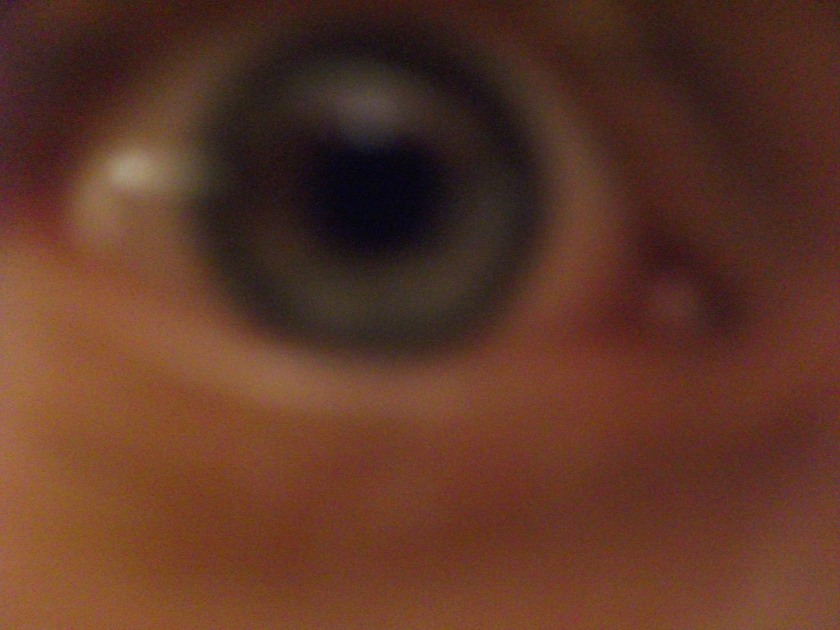