We are bored with life on earth, there is no longer anything to do. We have spent what little money came into our possession, and last of the wine is now vinegar. Fellow man joe public spends more time interacting with his computer than he does with anyone else, and my heart is sick of betting the base value of its home against dead hopes and Internet Ponzi schemes. Short of self-immolation, it is now time for us to construct our own space-craft and take to the stars.

There are few opportunities of freedom left open to us, and my mind is a black sea of bleach. It is time to take to the stars and construct our own spacecraft, as lightweight and flimsy as our own childish hopes perhaps – any stitched up junk will suffice. With a couple of insiders in oil company laboratories, we will harness enough power to blast our craft towards the Sun. We do not intend to land. 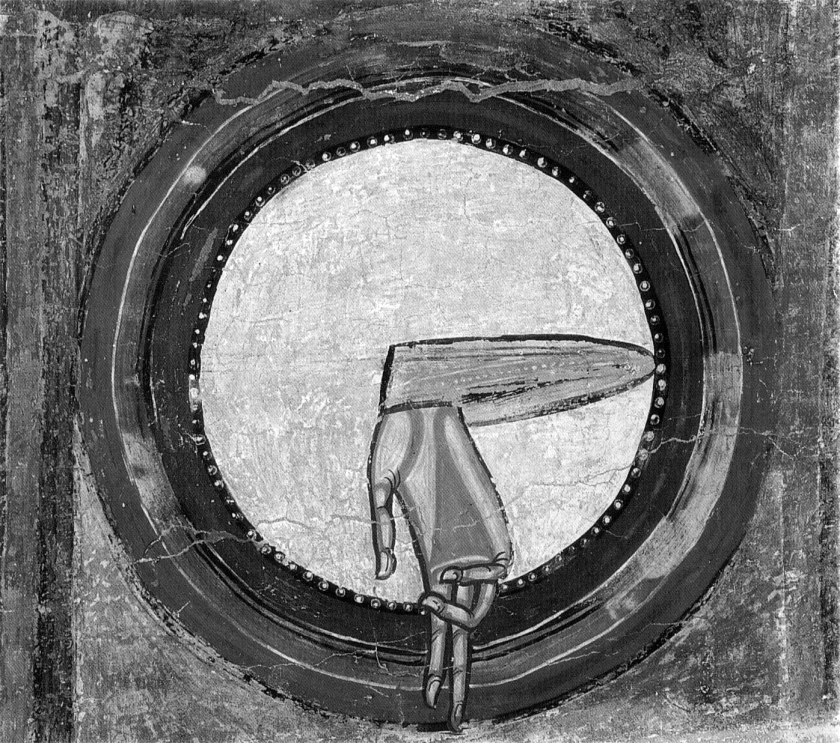 We echo the calls of the Association of Autonomous Astronauts 15 years previously. Back then, they offered to move in several directions at once towards proletarian space adventures, operating against the military, government and corporate control of space travel. Since the 90s even less has happened in space. The project of space travel has been abandoned in place of commercial satellites and military death-drones. But there are those who will always be the minority in any democracy: the dreamers, the geeks, the arsonists. We call for a democratic form of space travel. Anywhere out of this world.

There are those amongst our critics who will snigger like lap-chimpanzees that it is not possible for the workers to fly themselves into space. Most struggle to use a computer or cooker, and few are capable drivers. But we will not be limited by confines of technology or the imagination.

There is a story of a young woman who grew up in a very large city by the edge of the sea. Her teachers, friends, family told her she could not leave. She drank herself into demonic oblivion. Somewhere along the line she developed a particular trade in heresies and hair-spray, and today she sells t-shirts from the back of a lorry.There is nothing left for us down here now except for cynical spectacles, or the small acts of heroism and generosity that respond to the misery of our unnatural groundedness. Let those who dig ditches lie in them.

We all have to overcome insurmountable obstacles. Our own birth into this world seems physically extraordinary and profoundly painful, but through this we have the generation we posit against decay. We proletarian astronauts will take to the stars without even a penny, returning to our solar essence indeed. No money will pass hands. Inching faster and further and lighter, we will take the speed of an infinity of terabits or light years per second, hurtling to a new beginning beyond the poverty of the bodies and imaginations we have been moulded into without alternative.

Sometimes being practical is no longer an option. Our heads are hard enough. There are a couple of rare moments in this life where we are possessed by a hope which pulses through us like a mania. Our dreams will be naive, with all the courage and bravery that the impossible requires. We will be accused of not being realistic, of losing the plot – how boring! As another dreamer once said, ‘philosophers have only interpreted the world, in various ways; the point is to change it’. Our journey into the cosmos begins with establishing the independence of our own reality – we can transform our own worlds, we masters of space, of our own destiny. Please contact us for evidence of our experimental mathematics.

Yes – that’s it my friends. This is the problem blighting most of our lives, something we would scoff at in principle but tend to assume constantly: we do not live our own lives. We accept and compromise. Enough said of this. As 20-something adults, we became afraid to live up to the wild desires of our destinies.