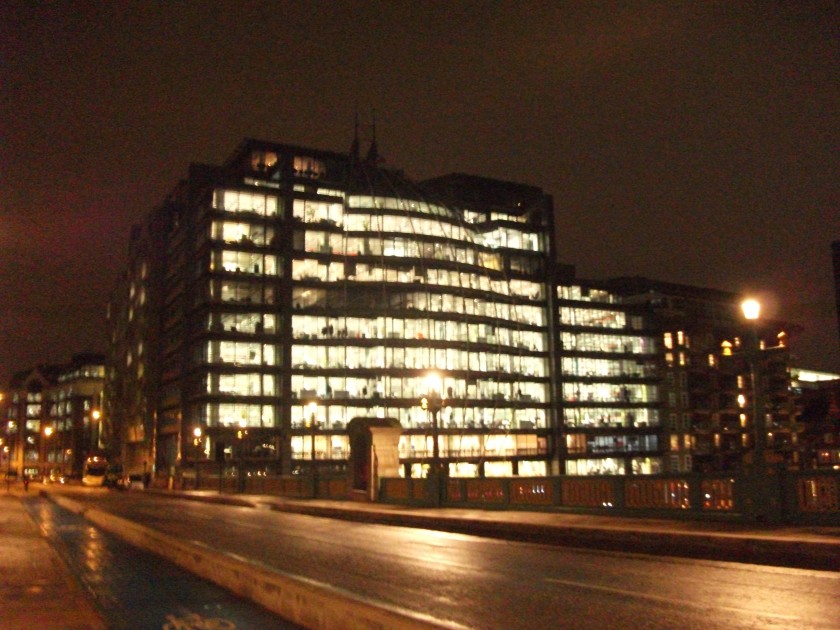 Negative capitalism has rendered the personal as biological, the cultural as political, and the social as economic. In the phantasmagoria of negative capitalism there is a shifting city of styles, stories and social polarities, both frightening, liberating and exciting in equal measure. Iain Sinclair whispers at the end of our journey, ‘The past is fluid, a black swamp; dip for whatever you need.'[1] Yet as we approach the failed end of history, the future too has become a haunted ruin populated by its own catastrophiles, melancholy poets and cranks. Ruinporn and riotporn mark the point of ultimate passivity as any spectacles of decay and destruction sexually arouse viewers on Youtube, news websites and headlines, these fleeting images of the masses themselves – we ourselves – as object rather than subject of history. Returning to Mark E. Smith’s description of London as ‘decadent backbone of former empire'[2], a contemporary decadence is marked by a cynicism amongst Londoners. Explaining to ourselves and others that political acts and interventions could not carry any influence no matter how ‘naïve’ the avidity of our desire, cynicism signals a conservative inaction and truce with the state of things. On the Left, this is marked by an increasing reluctance to engage with local politics and community struggles in order to build a mass movement – “they wouldn’t understand”; on the Right, by a reactionary culture of blaming political leaders for problems which are well beyond the power or interest of the British government. Either encourages inaction, either submits to the truth of the negation discussed in such length already.

Scavenging among ruins where nothing is offered to everyone. The future itself as the closing down sale of a burnt-out 99p store, wild investors called Seb and Giles tearing around inside on stolen mobility scooters. Clipped conversations, looped beats, twisted tales of old school mates or London’s male suicide rate. Thwarted attempts to leave the capital. Determined to begin again, anew, entirely. On one south London living room wall the words of James Connolly: ‘the great appear great to us only because we are on our knees: let us rise’. The black and the gold of well-beat nocturnal streets. Answers emerging on the tip of the lip, etched inside eyelids.