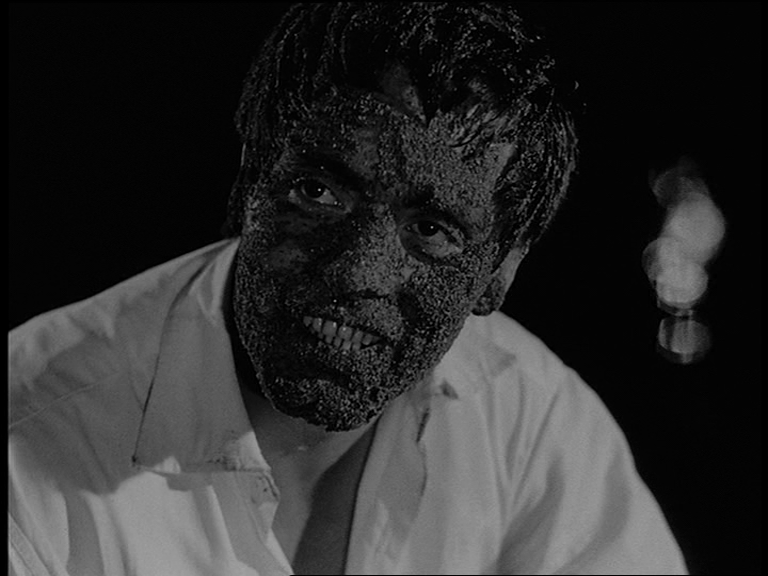 Caught between the anodyne and the asinine, here’s the moment where you and I appear on the screen, with uncertain gait, mapless and indiscreet. A later scene: the clatter of collapsing upstairs, already later than late, another day gone missing in the mistaken pursuit of normal behaviours. There is little normal, at least in the sense of healthy, sustainable or advisable in the way many of us live. A simple question like ‘If you could start your life from scratch tomorrow, what would you be doing and where would you be?’ has you spitting blood about no easy solutions.

Each of us are anxiety machines, programmed only in the functional and in the affirmative, unable to say no except by breaking down. Update your status! Feel guilty for lacking an immediate and tangible sign of productive output! Just what exactly have you been doing with your time?

Perhaps beyond anxiety, working hours are fairly stable and ordinary. In the meantime, there’s stress and an addiction to stress, the adrenaline it demands. Anxiety is compounded by the spectre of being skint, where relationships buckle and music projects run aground. Friends are let down when time is totally given to one’s own work projects. It’s dismal and normal. Years wasted this way. Wages like chains, love as a cash-in cheque. What of the ever-anxious? Nothing. Wonga dot com. A new era sweeps out the uncertainties of the old – who can record the doubt and the self-doubt which, in all honesty, defines the last few years more than any other condition? Why? Its evidence is a void. Booze becomes profoundly delightful. Out of this marshland only short fiction and the glint of the negative emerges, documenting a city of the wounded, or something else entirely.

I barricade out my doubt with emails and brown bottles. In a city of wounds there is one recurring spectacle of the end: a tsunami of every person whose names you know submerging into nothingness. Hence focusing on tasks, however unimportant or unfinishable, becomes such a crucial binding of identity – what else would define us, except the latest utterly redundant and entirely urgent task on the interminable to-do list? These days I walk myself like a pet project, exercising without desire all the sensible and healthy physical habits I’ve read about in order to generate positive states of mind. I see people who feel bad about everything and hide themselves away, and I admire their self-protection. Believing everything bad or good might stem from oneself alone assures some fixity in a fucked-up place. The streets are populated by frozen newspapers and standard-issue black jackets. Ten billion blank faces repeat the same bad news. The canals here provide no inspiration or escape from oneself. Back indoors, sachets of tea are counted out and work resumes on another absurd article and talk that even I cannot concentrate on. Feeling of becoming stranger to one another by the day.

I’m shattered, and ironically I’m going to mine all this exhausted data for an exciting new project that draws me even closer to the cool callous pale sun.