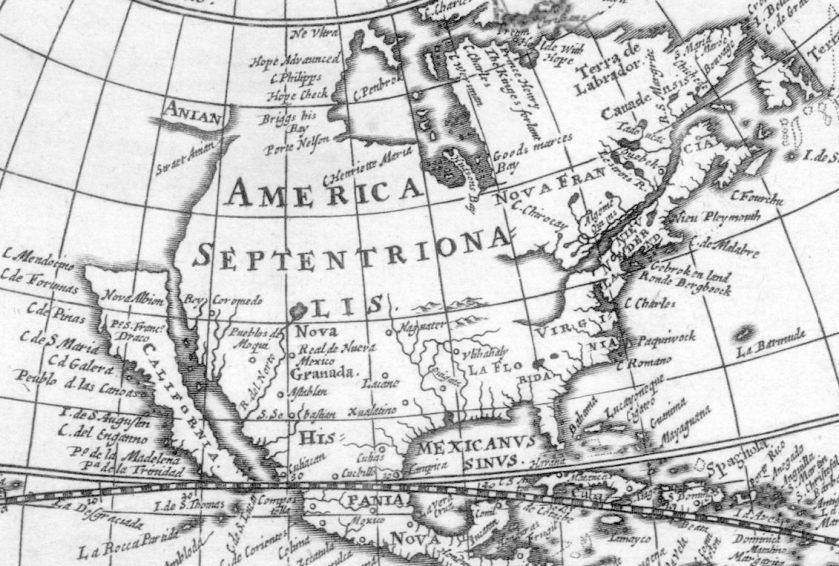 Supply lines entirely overstretched, but temporarily I have some stolen time and February’s work payment in, giving time for a little furtive rest, from which might come some inspiration. Possibly. I’m working on a book-length collection of poems at the moment, and here’s an older piece called ’24 hour off licence’, which despite its faults opens up some of the spaces I want to map and draw, using words.

Taking a left instead of a right,
Follow feet down paths under arches of ash,
Sniff a scent of unpredictable fortunes as pass between the Victorian houses [converted into 3 flats, sometimes 6 bedsits],
The traveller will follow bus stops not stars towards Lewisham,
Glimpsing rough red-wine waves of police-birds wailing from high above clifftop of Peckham NCP,
Candescent moon symbolises childhood preoccupations,
Purple paintbrush left to soak in a water-jar,
The gold, black and blue feuding and fusing,
Anomaly of atmosphere – a canvas for projecting immortality
Keep these thoughts in a pocket as enter 24 hour off licence,
Middle-aged Arab men glance hawkishly for a moment
Sausage rolls and cheddar fit snugly in this jacket
Careful keep hands out of pocket so it doesn’t seem as if unseemly,
But they’ve got the last laugh with these prices on whiskey.

Out, and an endless suburb before us,
Stretched skin on old bones, pocked with betting shops and costcutters,
Abortive attempt to psychologically escape south London
Ends in drunkenness and a pocket of foreign extra bottle-caps
Back on the 197, sat back like a pram
Too tired to read this misery-guts rag paper
Text message from no-one might’ve once generated guilt
Crooks raiding rubbish out of a bust-up building site.

Flight-talker fantasies [night-walker fancies],
Wrapped around the Styx 9 times is the printed world of the A-Z,
Grey-brick and gold-lamplight under blanket of a purple-paint panorama
Penitentiary of guilt made a world for minds to wander,
Endless suburbs and eternal mistakes to map and contextualise,
The Underground only runs so far as Brixton and Morden,
We’ll live as long as our children still love us.
Refusal to remember those things we did,

That we not so secretly willed –
Labyrinth without its minotaur
Suburbs stretch to the nth degree,
Little minds with little imaginations
Doomed to habit the same bus-seat,
The things we do, see the abused dish out the abuse,
Turn once more to check where we’re heading,
Paralleled by spectres of grey fathers
Who worried similar shit before us.

The things we wished we’d done,
Card-carrying zealots eager to contort criminal records into virtues,
Doomed to habit the same bus-seat,
The only recollection of ‘the past’ is its difference in company,
Faces contorted into harmless solutions like number
In the dead of a sleepless night, brain and guts rotting

Clawing at eyes to see a genuinely real image,
Doctrine of Progress keeps us from seeing their faces
War with one’s neighbours always passively acknowledged,
Every time their slogan is repeated I speak it in my own tongue,
The things we wish we’d said no longer distinct from what was said,
Intentions borne of likely outcomes betray the context,
In vain I cannot recall that once beautiful boring face
As definitively impossible as everyone else,
The mind as forgetful as the body.

Taking a journey that differs from the destination of the bus,
That is courage,
Wandering these scapes, wanderlust in the movement of my legs,
Head and its troubles left hanging on the rack,
Non-libidinal in principle,
Pissed and hungry, there’s always one place welcome tome
Penitentiary of guilt given its ultimate expression,
Mind left to contemplate its idiotic self-torment
As purplepaint sky fuses with the red wine,
The red of fresh streetlight as we strangers map these suburbs.