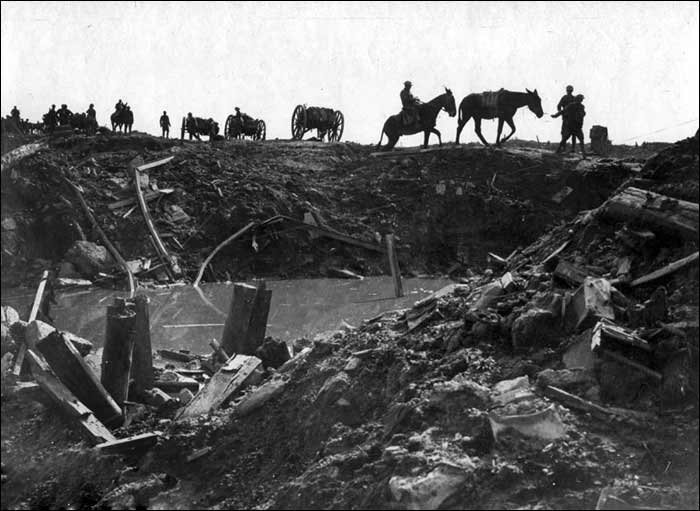 A very old and slightly juvenile post about Accelerationism on here has been getting a lot of hits lately, and I’ve been following the discussions of this theorem since. The new #Accelerate. Manifesto for an Accelerationist Politics by Nick Srnicek and Alex Williams is an excellent statement issued this month through the Speculative Heresy blog. I read through it a few times and found the new arguments original and exciting, particularly the case for scientific reason and self-mastery, energising me to make further comparisons with Spinoza and the present. But there’s a number of theoretical issues too which I think even McKenzie Wark’s too sympathetic critique allow to pass unchallenged. So I sent this off to Anticapitalist Initiative, a fine purveyor of left wing theory and discussion, who have published it today.

Take a look at my critique at Anticapitalist Initiative.