“I will consider human actions and desires just as if it were an investigation into lines, planes or bodies.’
– Spinoza, Ethics, Preface to Part III.

‘I have taken real care not to mock, lament, or loathe human actions, but to understand them. So I regard human affects such as love, hate, anger, envy, pride, pity, and other agitations in the same way as heat, cold, storm, thunder, and other atmospheric phenomena.’
– Spinoza, Political Treatise, Chapter 1. (My translations. Not cold, nor fatalistic, but from a distance few ever dream of glimpsing). 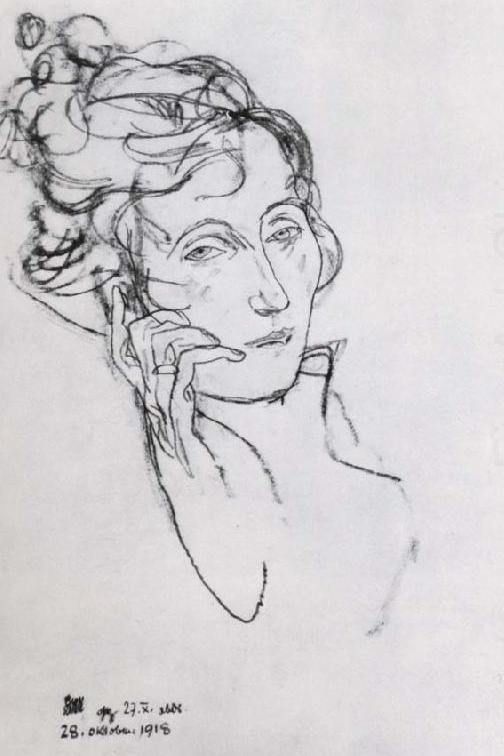 Egon Schiele, Edith Schiele on her deathbed 1918. The drawing itself is simultaneously traumatic and beautiful in its actual presence.

In the old park alone and cold,
Two figures just now passed each other.

Their eyes were dead and their lips were slack,
And they hardly heard each other’s words.

In the old park alone and cold,
Two spectres recall past times.

– You remember our former joy?
– Why would I want to remember that?

– Your heart still pulses only to my name?
You still see me in your dreams?’ – Nope.

– Oh those lovely days of unspeakable bliss,
Our lips forever caught in a kiss. – Yeah maybe.

So they walked among wild oats,
And only the night heard their words.

The Truth Within Us, by Rumi

‘Twas a fair orchard, full of trees and fruit
And vines and greenery. A Sufi there
Sat with eyes closed, his head upon his knee,
Sunk deep in meditation mystical.
“Why”, asked another, “dost thou not behold
These Signs of God the Merciful displayed
Around thee, which He bids us contemplate?”
“The signs”, he answered, “I behold within;
Without is naught but symbols of the Signs.”

What is beauty in the world? The image,
Like quivering boughs reflected in a stream,
Of that eternal Orchard which abides
Unwithered in the hearts of Perfect Men.”

Trans. Reynold A. Nicholson (London: George Allen and Unwin, 1950, 47). Nicholson deserved some credit for his total poetic licence in translating. From Mathnawi IV, 1358.

What is that thing known only when it is given? What is the exercise and expression of everything that is uneconomic, strange and uncontrollable within? It is a singular feeling uniting a plethora of experiences, desires and sensations. It unifies but never unites. It never utters a final word. But talk of it, or of soul, heart or romance, establishes immediately a distance, alienation, a semi-sacred threshold. Only its lack lays its content bare. If it has language, it is in music. Rarely words, which we are all so easily hung up on. Its expression is physical. How else does one prove the sun except lift up daylight’s veil? These words come ringed with generations of angst and doubt and contain little comfort. Its greatest theorists come starved or deliberately fasting of it. Poets leave it to the night. And all of this above is strange, or pretentious, or nonsensical, unless right now you too are animated by it, of which there is no more to be written but only spoken, enthusively and without end.

Same too, possibly, of those who write of God, universe and nature, only names with attachment to specific images or pre-loaded linguistic connotations, that distort or zoom too quickly into this immensity. Intoxication’s never half of it. 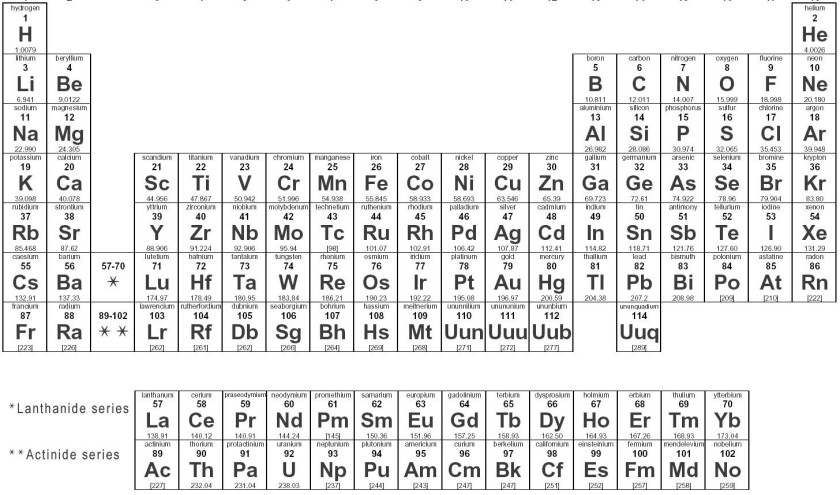 Elements of the known universe, 2013.

And say I gave you that time?
We’d be nowhere fast until you gave yourself the time.

Maybe you feel you’ve been made old by your memories, that the time that you grasp vainly is too finite. Or perhaps through an education in long-term illness, you haven’t got strength to cash in that time, to claim chips, be it credit or debit. Then you know the value of time better than I do. And so then you know that it’s not something you’ve got, but something you’re giving. So what remains to hold onto?

In every guise, say someone paid you to pursue this and document the results, in whatever medium came to hand: the nameless, the strange, dirty and dangerous, the wonderful and unknown, the peerless, incommensurable, the oceanic feeling, that of the cosmos, the absolute or whatever name books give it. Until it’s given a name, any experience, object, image or sensation which provokes a feeling of awe and compulsion to repeat and explore.

How would you handle it? Give it a year, see. A wager. Why not?