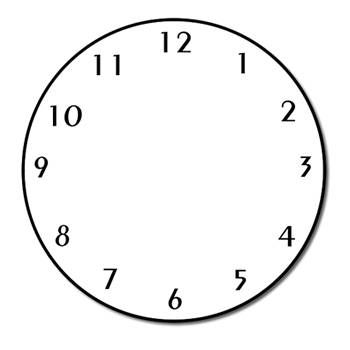 It always comes back to time. Labour, wages. I’m a Marxist. This structural appreciation of time… It determines everything else. How much we have to work, run around. It’s the scaffolding of everything else.

I believe in a right to laziness. I want to work much less. Not more. You get the politics. It’s about having free time. But people I know, they don’t. They say what are you going to do? I say fuck it, I’m going to do much less.

But not many people feel that way. Revolution in England…? No chance. We’ve got to find the gaps, spaces where we can talk, communicate. Connection, it’s everything. It’s all we have. And it’s always a possibility.

It’s a revolutionary act to hold a comrade’s hand, a friend’s hand. I don’t know how to explain it. I believe that now, and I never used to. To give and share time. I don’t have any goals now, or plans. It’s just me, here. I have no end, I guess. The process or the outcome is it. How we live now, rather than the future. Cos people are just working all the time. The politics, even for people on the Left, doesn’t match up to reality. Anarchists who are heads of academic departments, who won’t pay graduates for teaching seminars. Marxists who work all the time on marking and articles that they write under their own name. There’s a lot of competitiveness and egoism there.

Let’s move to Portugal! It is so cheap there, £500 a month for a whole house. In London we just work all the time, just to pay the rent. That is capital. Being lazy is not about lying in bed. Yeah it’s about spending time in bed, gardening, spending time with friends, making love! But it’s also about teaching, reading, writing. Anything that doesn’t supply the capital machine, like rent. These zero hour contracts like the one I’m on… Work dictates everything. I’ve got to get out of London. But people are conservative. They can’t see a way out of this endless working. Maybe they enjoy it. It’s mad.

I’m [early 30s]… I’m getting older. I’m thinking fuck, I need to do something. But I love teaching. Connecting with people, helping people. Connection, that is what it’s all about. With my ex, I wanted to do something political. Not academic, not activism. Helping people. We were engaged, together [several] years. When we broke up I had to stop my studies, I couldn’t read a book for about a year, couldn’t even think. I’m just coming out of that. I’ve been writing tons, now though.

Going back to time… Maybe talking about the future or worrying about it is just another form of how it controls us. Instead of being here, now, just here, like me and you are now.